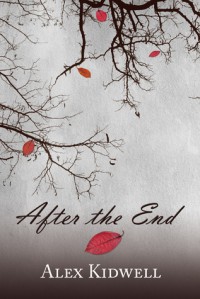 Recommendation from my mother. She knows I have a weakness for cute MC so she said I totally had to read this one. Normally we agree in books but of course, sometimes we differ.

I liked this novel pretty much, it’s cute and light and perfect for a short while, in spite of the topic. Quinn’s partner died two years ago and he has been alone since then, he doesn’t feel like having a relationship never again, in part because he is devastated, in part because going out with someone is like cheating on Aaron.

But his friends Tracy and Annabeth decide that it’s more than enough time grieving, so they find someone they think would be his perfect blind date and he is surprised to have a good time with him, Brady. Brady is nice, kind and eats the crusts of his peach pie. Opposites attract, says Brady, isn’t that true?

The problem I had with this book is that Brady is TOO perfect. I don’t say there aren’t people like him in the world. It’s just that he’s the most patient man, the most lovable, the cutest, the hottest…

It sounds more like a fairy tale for me. I missed something that made him more real, like a bad facet, a weird obsession or an ax behind the back.

That’s why during the whole book and after the end I felt like he was a huge blond cotton candy. 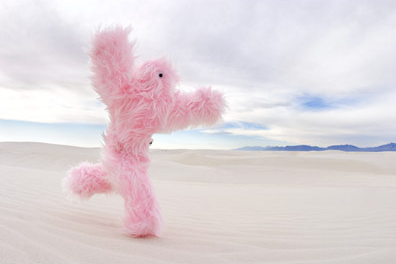 Quinn has to deal with his nostalgic memories of Aaron and his sadness in order to have a happy future. His grieving was real but I felt more for Brady, who has to endure the whole process and try not to feel less when Quinn is missing a different man.

Aaron had been my solid My good. My future and my past and the person who ate the crusts of my pie. It was strange and terrifying to think of anyone else filing that role, even casually. 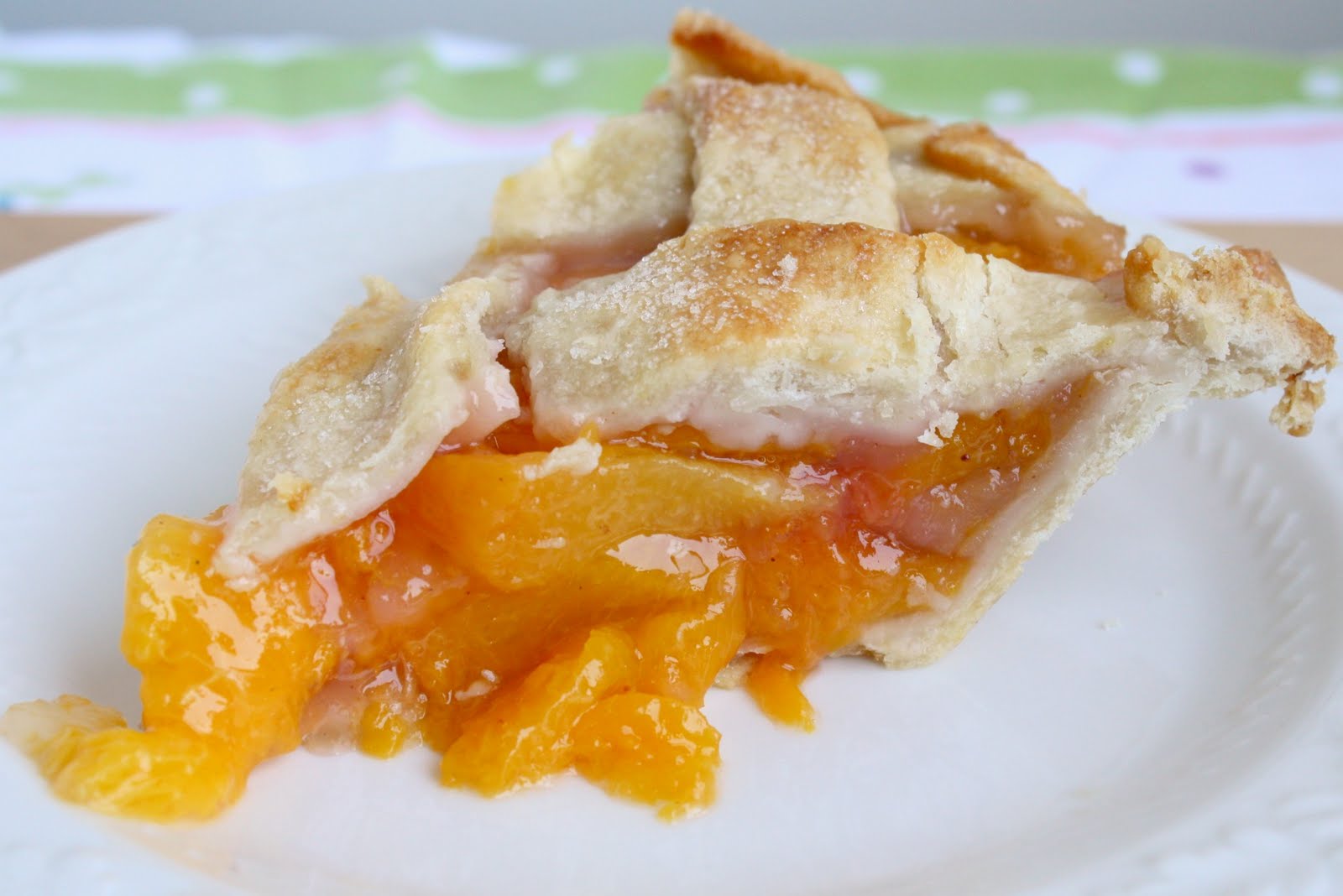 “Okay.” I gently pushed him toward the door. He gave me a baffled look, huffing out a laugh as I closed it in his face.
“Um, Quinn?” His voice was muffled from the other side, and I smiled faintly.
“We’re starting over. So you can remember what you wanted to say.”

All in all, I enjoyed it but it didn't steal my heart.