This is the best I’ve read of Garrett Leigh in a very long time. 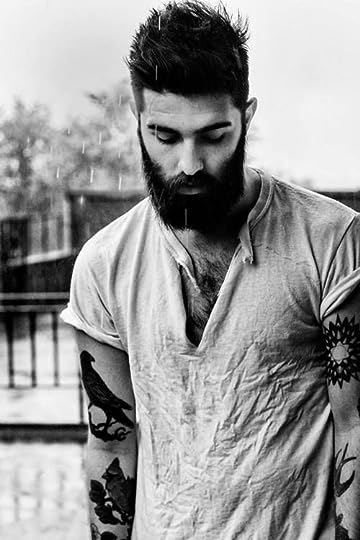 I’ve read almost every book she has published so far (you don’t believe me? Check this out: Garrett Leigh's shelf) and, although none of her books measure up to the Slide series, I’ve found great stories in her record. She has the talent, and the means, to write great books.

But there is always something, a little detail, often a subjective one, that refrains me from loving each one of those stories to pieces. There is always some corner of my mind who whispers there is something missing there. I really can’t say for sure if I’m just comparing everyone of her books to the Slide series, or if it’s really something more profound than that. The thing is that, none of her following books has touched my heart as that series did, and I feel that absence, that almost-enraptured-but-not-there vertigo like a hammer blow. 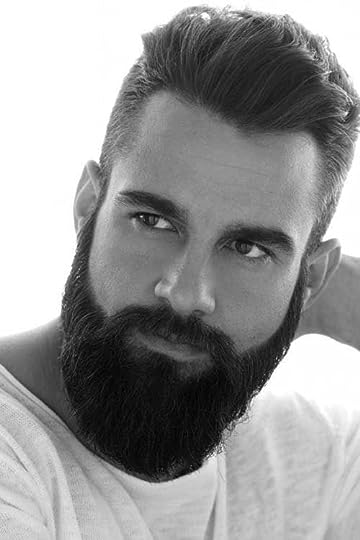 However, I must say this one met my expectations, more than the other ones did, anyway.

It’s true her stories would probably not happen in RL. Sometimes the plots are so excessive they are far from being truly believable. But somehow, this doesn’t trouble me. I just get so invested in what the author is writing (and how) I simply forget how rare everything she conveys would happen to someone in a day-to-day basis.

The problem I had with this book is how perfect it all is. I don’t mean the circumstances, which are far from ideal. Jodi is a victim in a car accident and he goes into coma and after a few month he wakes up, but 5 years of his life has been erased from his mind. That means that he “lives” and “thinks” in a time when he just liked girls, so it’s kind of earth-shattering when he gets to know he had broken up with his girlfriend Sophie and lives with a male flatmate that looks at him in such an intense way he doesn’t know how to deal with.

Rupert was so perfect, so patient, such a good person.

When Jodi recovers they get their past together back very “easily”, no real inner conflicts at sight. 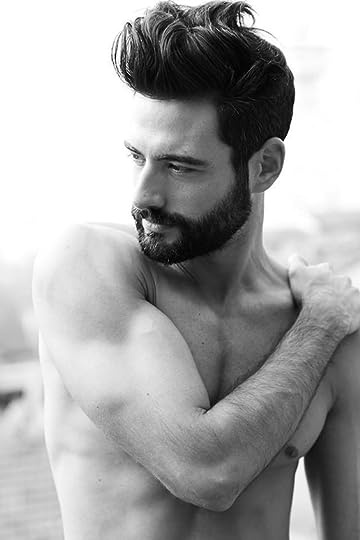 I believe a more tortous path would have made it all more credible. Don’t take this the wrong way, I really loved how they grow and destroy the barriers between them, but I missed some true disputes here. Some true challenging scenes that would make them really consider throwing in the towel once and for all.

What I’m trying to say is that this situation would change anyone’s life, and anyone’s mood. But still, they are so loving and never lose their good spirits. Not really. I expected some hint of them being imperfect, furious with their status quo, furious with the limitations they find themselves in. Furious with each other.

Resentment of some kind.

I don’t mean that they have to be cheerful 24/7, I mean that their arguments happen but then were forgotten. Surely these experiences would take anyone to the limit but I never saw that limit coming close. I expected some bad shouts and bad habits and lots of go-fuck-yourself and more door slams and I-don’t-wanna-speak-to-you-for-a-decade. But here is was all so decaffeinated, here they were so zen...

Also, before the car incident, they needed each other in such a way that was very beautiful, but this devotion went a little too far, in my opinion. It should have been dragged back to Earth, because it felt a little so forced.

I just expected some “reality” so sink in. Yes, “reality” is the word here.

However, despite all of this, I truly enjoyed the book. Apart from the medical aspect, there are lots of thing to revel in. I liked that Jodi never truly recovers from his brain injury, and never would. Not because I like seeing people suffering, but because the world doesn't work that way, and I appreciate the author didn't give in to the temptation of building a pink cake with a cheer on top.

I loved how at the beginning Rupert’s life is shattered to pieces, with a underpaid firefighter job he has to compensate with bouncer’s hours in a pub, and a shaky sexual identity he’s scared but eager to discover after the divorce from which the only good thing that came out was his daughter. I liked how this unsure Rupert meets Jodi and he begins to truly enjoy what life has to offer. 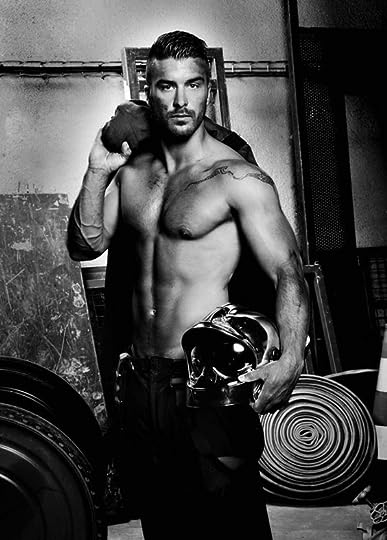 So every 26th of each month we get a little glimpse of them getting closer, getting to know each other. Exploring Rupert’s needs and fulfilling Jodi’s longing. They just “clicked”, and it was heaven on Earth. Their relationship was enviable. The sex and the chemistry are hard to miss. They can’t live without each other. And maybe it was too rushed and the dancing too sweet, but I loved it.

And then everything they had together disappears all of a sudden.

Suddenly it’s Rupert the one who longs for something really tangible, whereas Jodi is not sure where his feet are standing on. The change of roles is not exactly the opposite of what it was before, because their characters are very different. Where Jodi was cautious but self-assured in their seduction, Rupert doesn’t believe anymore that there would be another “us” ever again. And he’s scared of hurting Jodi and ruining it all.

Can a love arise from its own ashes?

There was this book, Memorizing You, which said that the falling in love was a combination of circumstances, the exact time and place, and a combination of past experiences, and glances, smells and chemistry, that make it possible for someone to find in each other the half they had been looking for their whole lives. And once you lose all those memories, the love story probably would not happen again.

But here it happened. And I could really feel the longing, the devotion, the combination of their present experiences, the collection of glances, smells and their chemistry, all of them new, intertwining their paths forever again. Maybe it’s not the same they had before. Maybe it’s not perfect. But it’s as powerful and as beautiful. And was worth fighting for.

Can they find those moments together? Build since square one what was meant to be?

***Copy provided by the publisher via Netgalley in exchange for an honest review.***