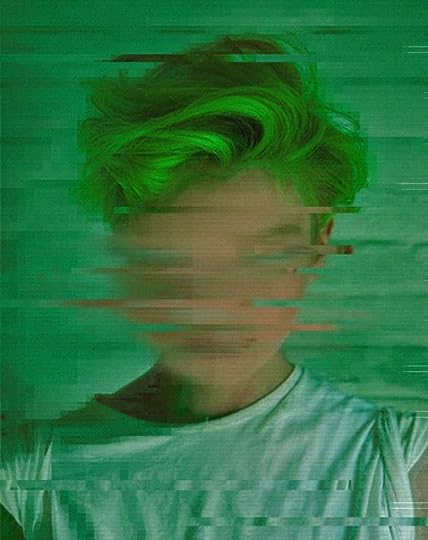 An unexpected pair, this one. A kind boy whose copying mechanisms have failed with a big headed and frivolous flirt? I was curious as how the authors would deal with this situation, but surprisingly, Tork also has a wicked streak, whereas Adam is a softie inside. Things are not what the look like at first.

The plot is adorable, the dancing around each other, the coming to terms with themselves, and the subtle changing so as to be deserving of what they both need. It's a heart-wrenching story most of the time, but that doesn't mean it's heavy on the heart. Just the opposite, it's cute and made me smile. Adam made me smile with his egocentric attitude, which fails the moment he meets Tork. And Tork has issues, real issues, but he doesn't bend to Adam at all.

Adam wants to prove him who is boss, to put Tork on his knees. However, he's not exactly successful. Even more, Tork knows how to turn the tables and leave him speechless. Knocked out and frustrated with himself (and with Tork). It was hilarious.

One of those books you should never forget to read. Simply stunning, the language, the characters, the FEELZ. It creates a light of its own.

You can read it for free here or here.